Bulgur is a very valuable and nutritious, semi-ready food product consisting of only water and wheat, which is obtained by cleaning, boiling, drying, peeling the husk and grinding in different types of mills, separating the particles of different sizes.

Grain group is an important and economical carbohydrate source rich in minerals located at the bottom of the nutrition pyramid. Bulgur is also a valuable food in the cereal group. In order to understand it better, it is necessary to know the main raw material wheat very well. It consists of 3 parts as wheat, core bran and endosperm, and most of the necessary nutrients are located in the core and bran section. Endosperm is only an energy-giving part of wheat with the carbohydrates and less proteins it contains. Core and bran in the structure of wheat; minerals such as zinc, magnesium, chromium, dietary fiber, some phenols, phytates and selenium; It also contains all B vitamins except B12.

The Difference of Bulgur

In the products made from wheat, micronutrients in the core and bran parts are separated during the processing of wheat in general and only the energy-giving part of the wheat reaches us as in white bread. However, bulgur is a product suitable for the definition of whole grain; This is because wheat does not experience this grinding stage during the production of bulgur and a product with higher protein, vitamin, mineral and dietary pulp emerges. In addition, the fact that its glycemic index is lower than pasta and rice makes bulgur even healthier among such foods. Briefly, bulgur; pulp reaches us as a very valuable food item rich in fiber, low in carbohydrate and high in protein.

The extremely high fiber content has brought bulgur to an important position from intestinal work. The fact that the fibers also have a filling feature has given bulgur an important role in weight control. As stated by the World Health Organization, 25-30 grams per day. We need fiber around. 1 plate of bulgur meets this need in a significant amount. B1 vitamins in its structure; It plays an important role in strengthening our nervous and digestive system. In addition, this vitamin should be consumed regularly to prevent beriberi disease. Apart from all these, it is also very necessary to improve the intelligence level of the babies of pregnant mothers thanks to the folic acid it contains in its structure. Due to the low glycemic index of bulgur, it keeps you full for a long time, it is a product that can be used in diets because it is slowly mixed with blood. It is also recommended for diabetics. In addition, it is a product that offers a wide variety because it is an ingredient used in salads, hot and cold dishes.

Nutritionists collected foods in 5 groups. These groups are; meat group, milk group, cereal group, fruit and vegetable group, sugar and fat group. Grain group has an important place for us and they are cheap energy sources. This important position is that we meet 70% of the energy and protein in our consumption from grains. As seen in the table below, the nutritional value of bulgur is much higher than other grains. Bulgur contains more protein, calcium, potassium and phosphorus than rice. The amount of B vitamins and iron is three times higher than rice and pasta. Since the mineral substances and B vitamins that pass into the water during boiling of the wheat are reabsorbed by the grain, the nutritional value of the bulgur is not lost. Bulgur is a good source of pulp due to its bran. The bran in bulgur is insoluble in water. Therefore, it prevents the increase in blood sugar and blood fat by reducing the absorption of sugar and fat. By accelerating the functioning of the digestive system, it prevents many of the negativity that immobility brings to the human body (such as constipation, colon cancer). With the pre-cooking process applied during production, the starch in the wheat is gelatinized, and it gains a hard structure after drying. So it will last longer. In addition, it is easier to cook and digest due to the pre-cooking process. Bulgur is a nutritious, satisfying, delicious and economical food. 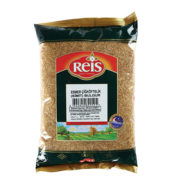 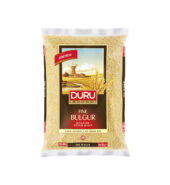 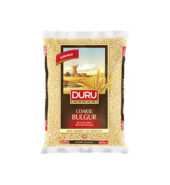 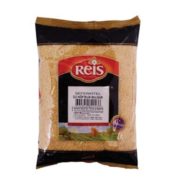 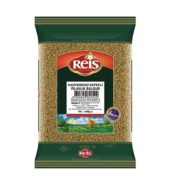 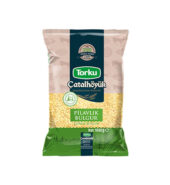 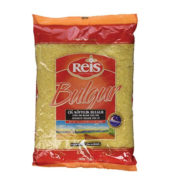 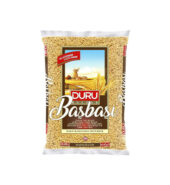 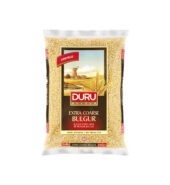 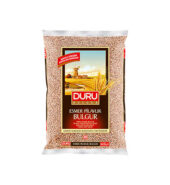 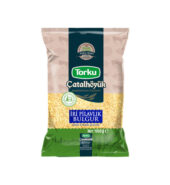 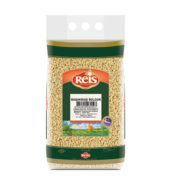